Eastcape & Karoo Safaris were recently involved with the capture and relocation of some white rhino. This took place on the 10th & 11th of March 2010. The rhino were darted from a R44 helicopter by a veterinarian.

They were sedated, then loaded into rhino trailors and transported to various destinations. Attached are some pictures of the succesful operation. 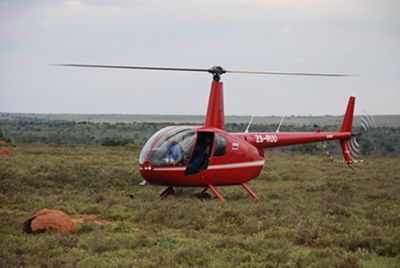 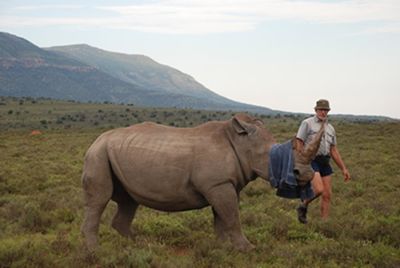