Johann, Hermann and Ludwig joined EKS on Safari from Germany. 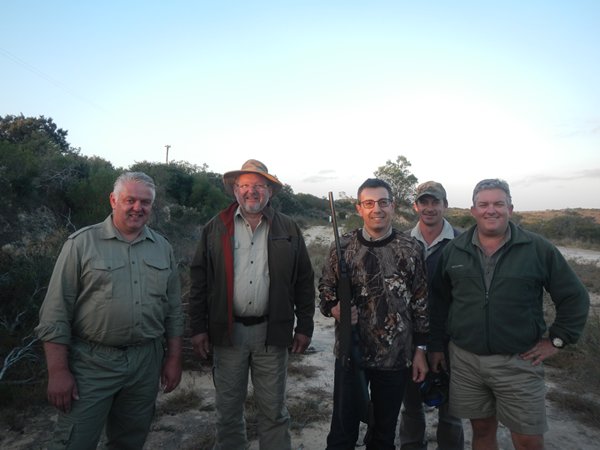 After we collected Hans, Ludwig & Hermann, we set off for the Lodge. We then spent the later part of the afternoon checking on the rifles at the range. 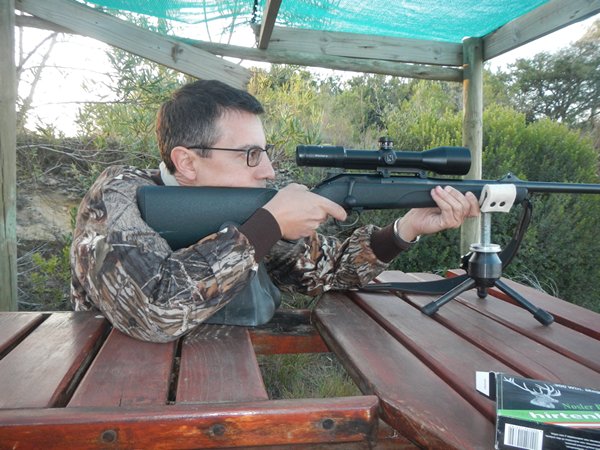 The next five days were filled with lots of stalking and adrenalin packed hunting. There were many moments of extreme excitement. Hermann hunted the following animals during the safari, Impala, Warthog, Blesbuck and a great Bushbuck. Well done on these great trophies Hermann. 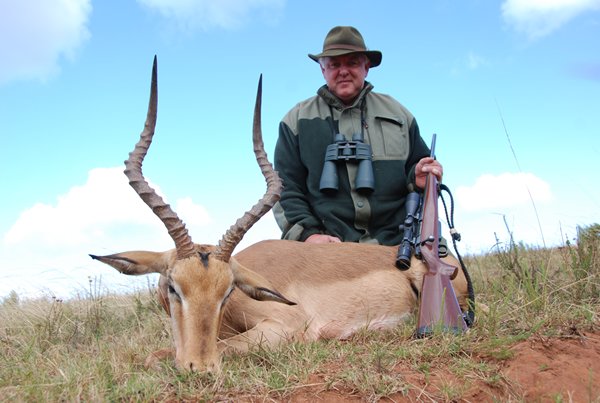 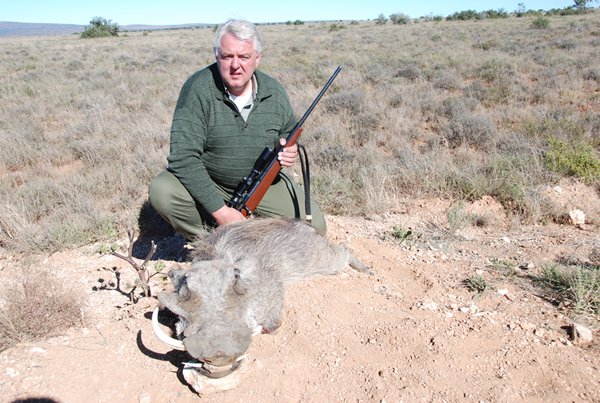 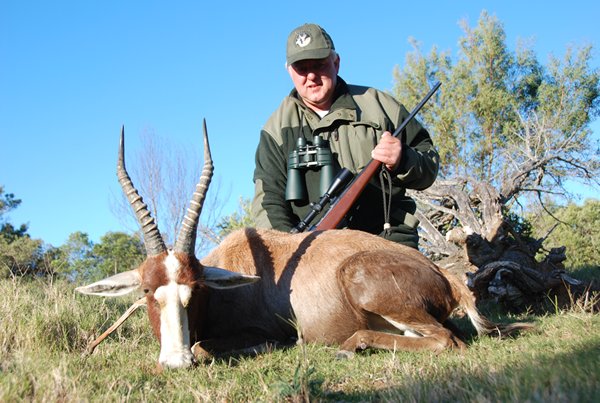 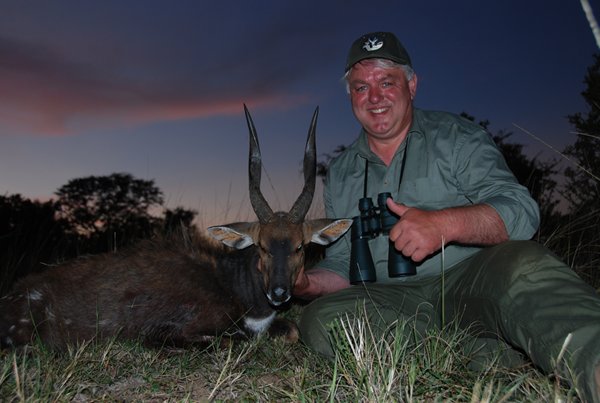 The evenings were peaceful and restful, with a great dinner followed by a quiet few at the bar!! 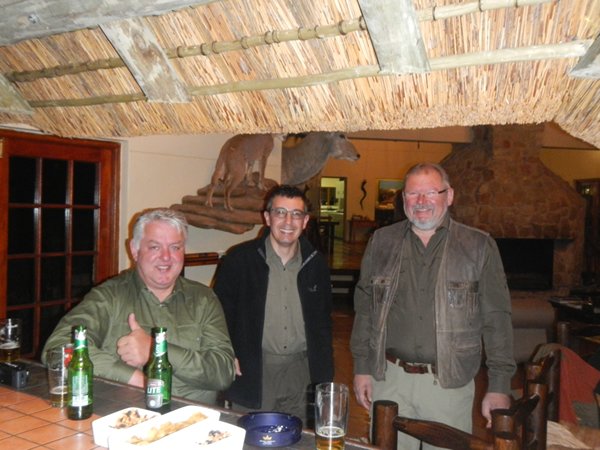 Ludwig was guided by Eugene over the safari, and together they made a formidable team. Ludwig hunted a Blesbuck, Impala, Mountain Reedbuck and also a great Bushbuck. Well done on a successful safari Ludwig! 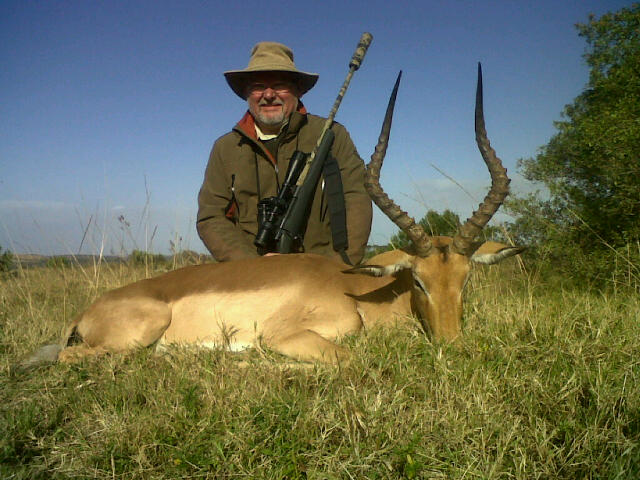 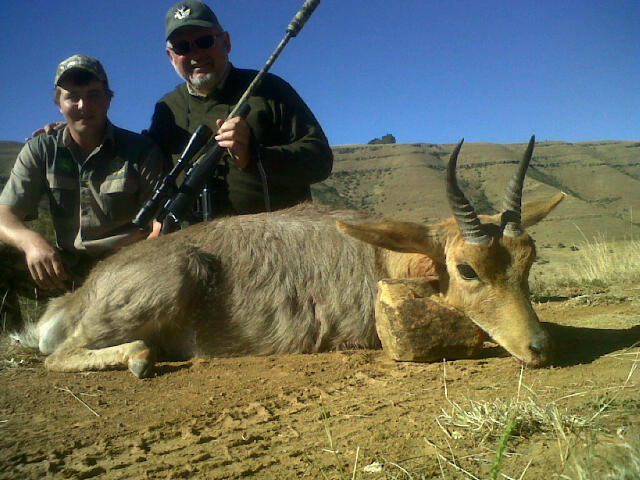 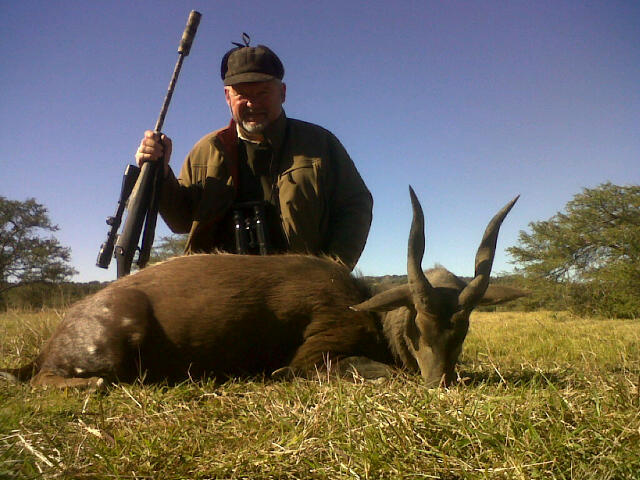 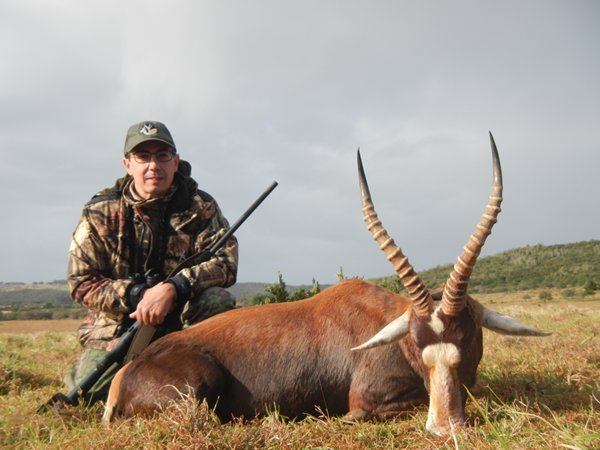 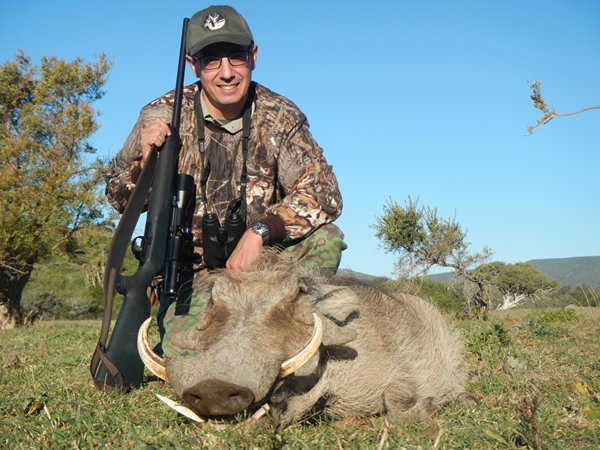 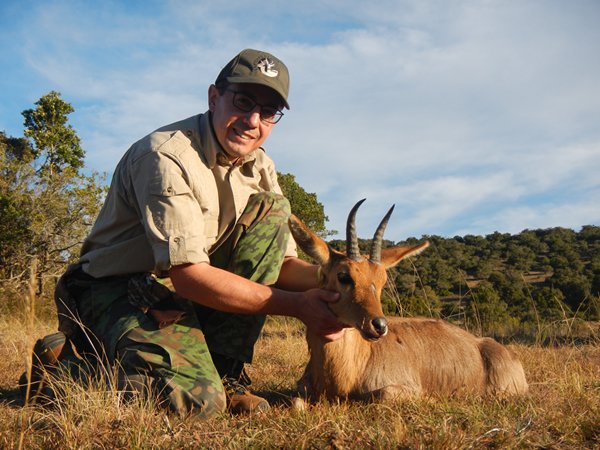 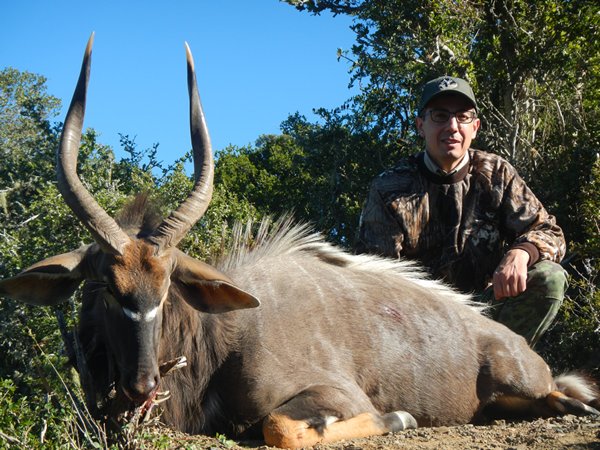 The days flew by, and we slowed the safari down on the last day with a game drive on a privately owned Big 5 game reserve. We had some great sittings including a close up of a Huge elephant bull. 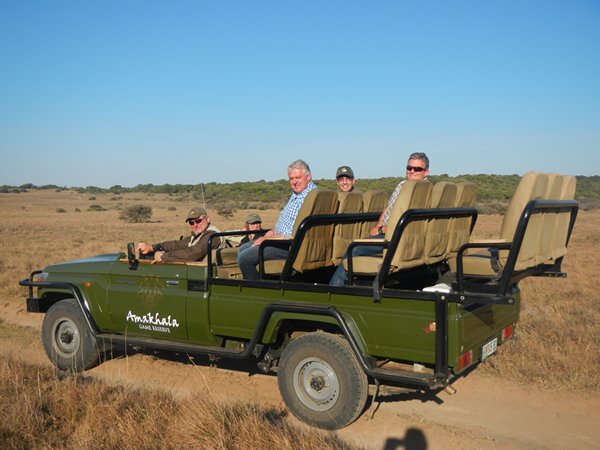 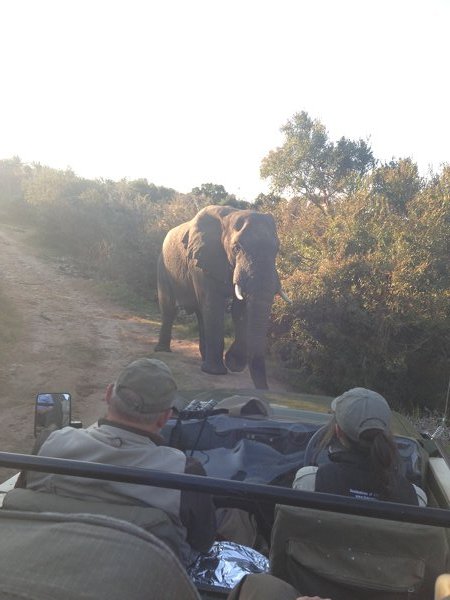 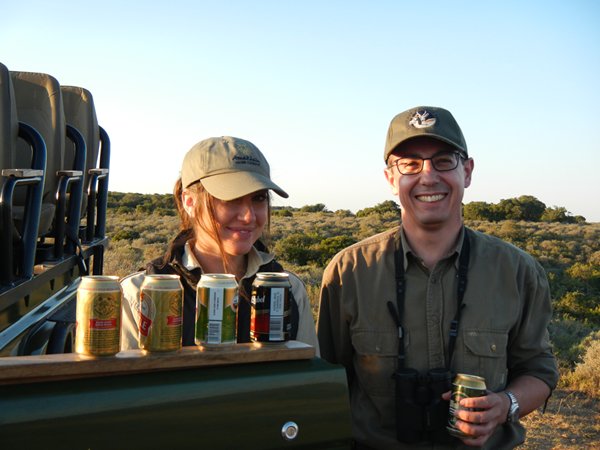 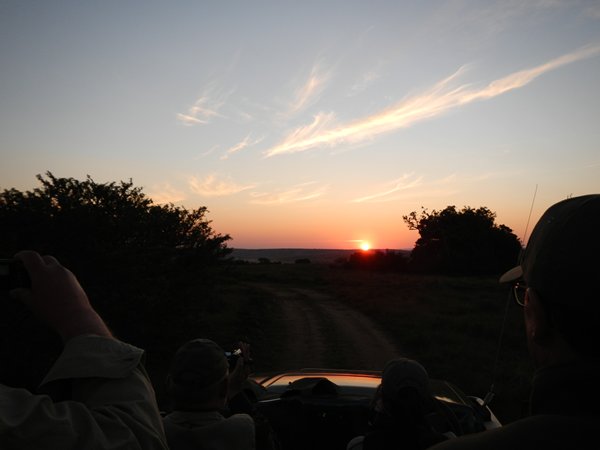 We finished off the safari with our traditional â€˜South African Braaiâ€™. What a great evening with great food and good company. Thanks again for supporting Eastcape & Karoo Safaris. We look forward to meeting you again in the future. 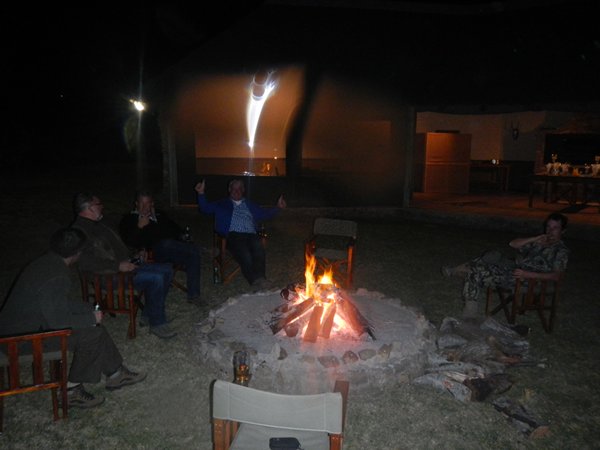