2021We spent the first 6 hunting days based out of our Northern Lodge, taking a packed lunch each day as the distances were to vast to head back to the lodge for lunch each day. Hunting wide open spaces is what it’s all about!!

We managed to implement a well planned ambush on a Hartman’s Zebra. They proved challenging to hunt, as they were mainly on large open plains where they could spot us for miles!! We managed to get to 220 yards, when Dennis took a great shot with a 300 win mag! 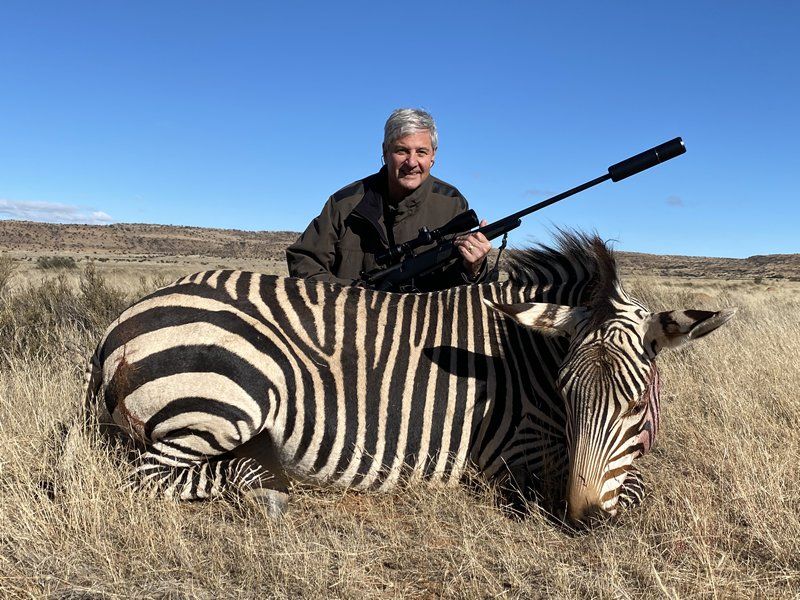 A great old red Hartebeest bull was hunted late one afternoon while we were on route back to the lodge. We had been after a good bull for several days, and as always, the opportunity finally presented itself. Dennis took a great frontal shot with the 300 win mag, which put the bull down with one shot!! 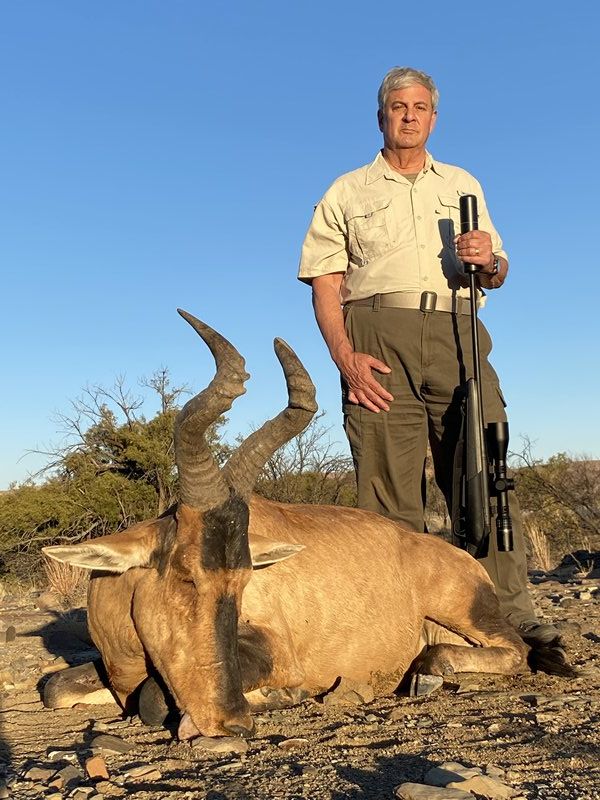 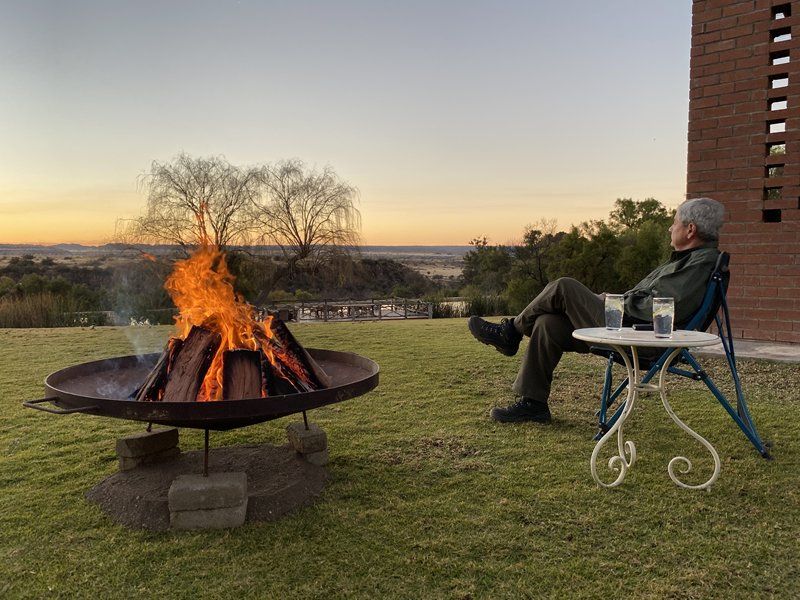 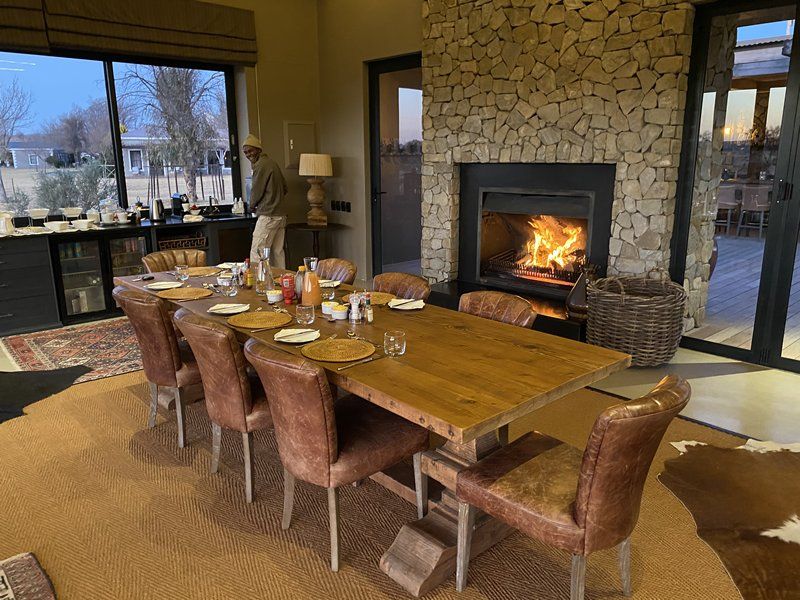 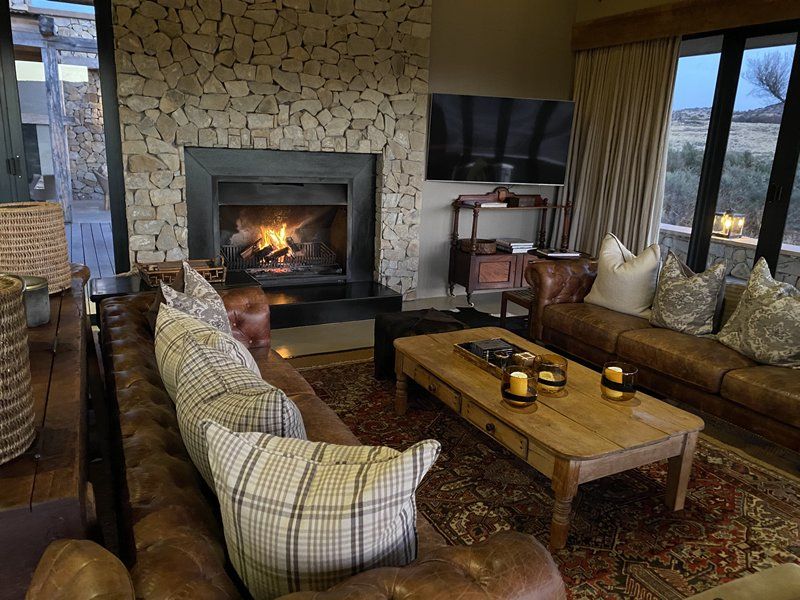 We had passed up on many sable bulls, until we finally found a mature old bull. Dennis took a shot at 120 yards, and after tracking him, we managed to get him down. He proved to be a great old sable bull!! Well done Dennis! 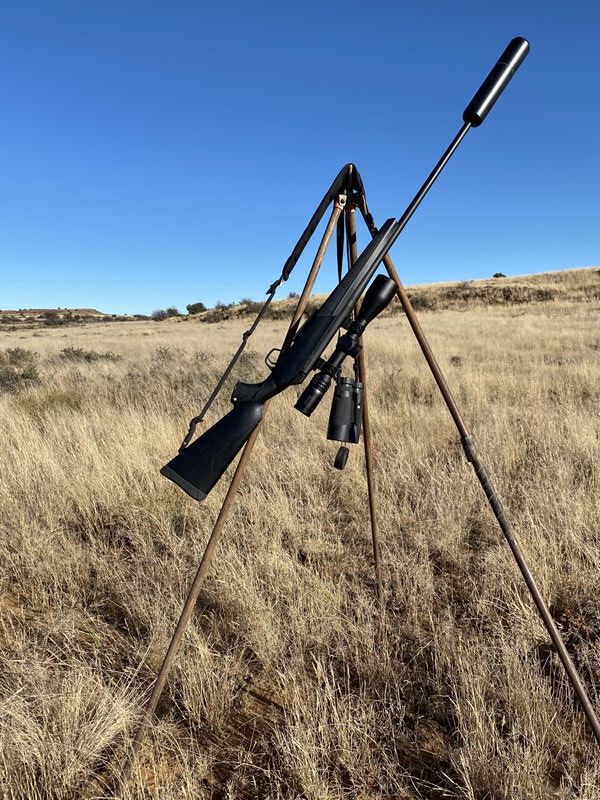 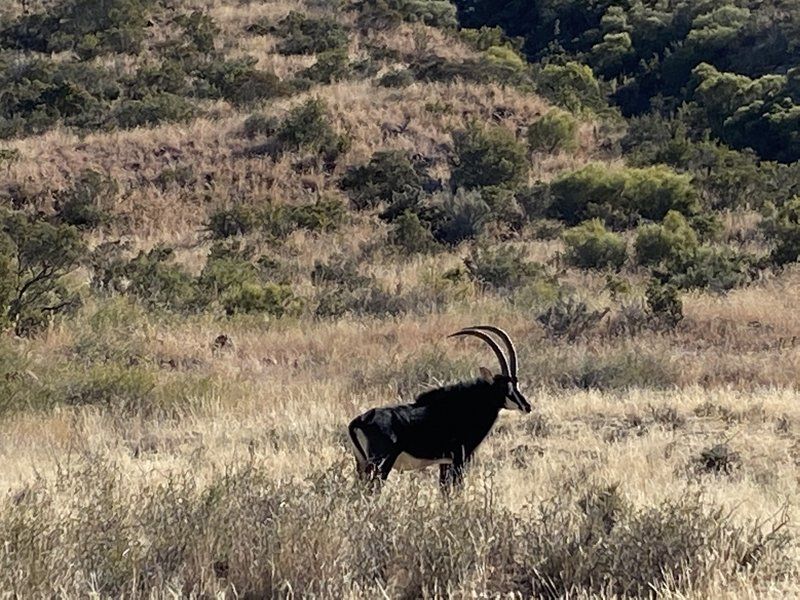 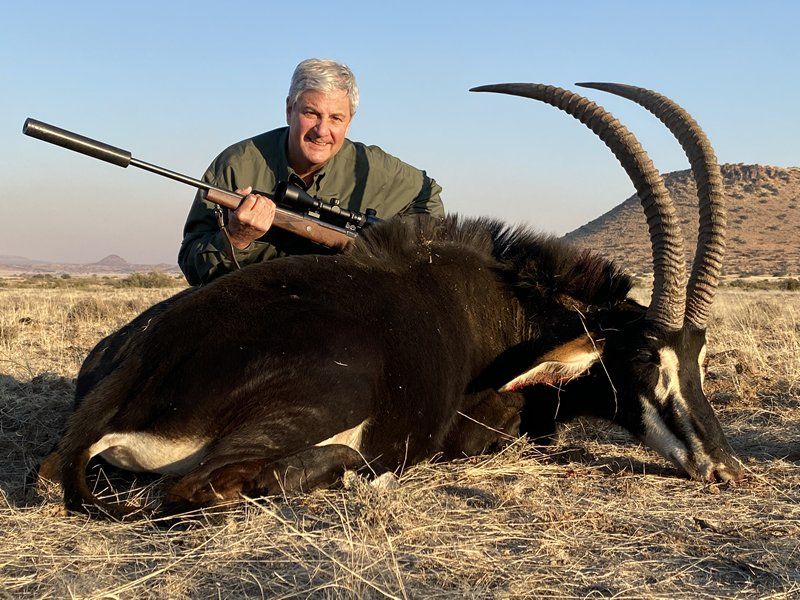 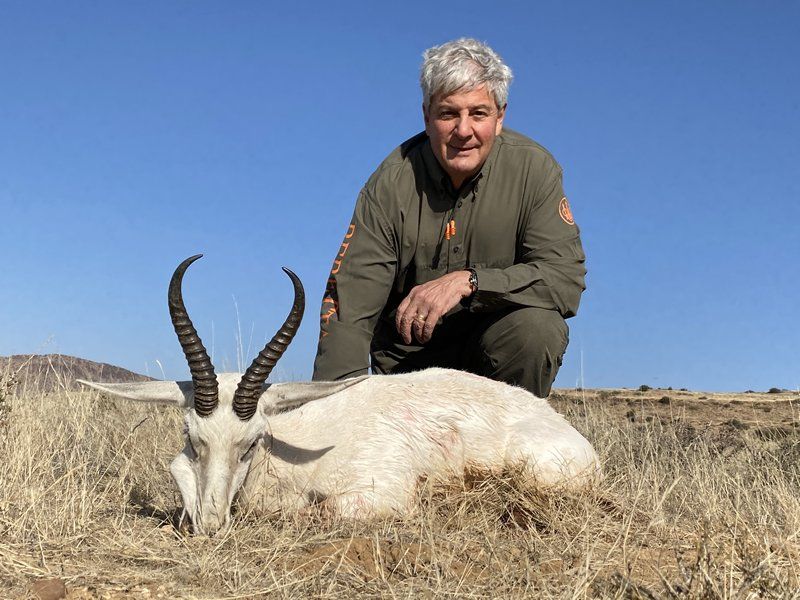 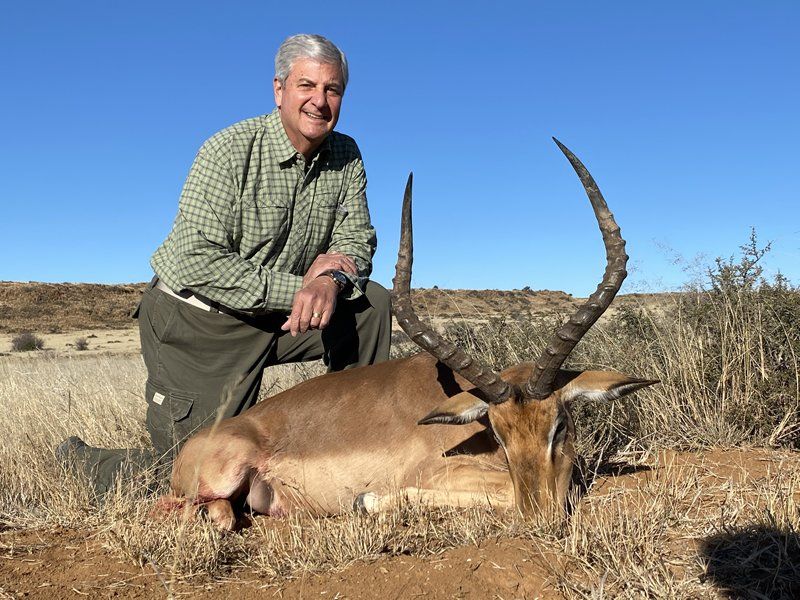 Hunting buffalo on large open spaces can prove to be very challenging, and so it did!! Thank goodness for Dennis fitness and military ingrained stamina, we walked several kilometers each day after various groups of buffalo. We finally got our chance on day 5 of stalking buffalo. We found two old dagga bulls in a ravine, and Dennis was up for the task, taking a shot at 56m with a 375 H&H. Well done Dennis on a great buffalo hunt, and a great safari! 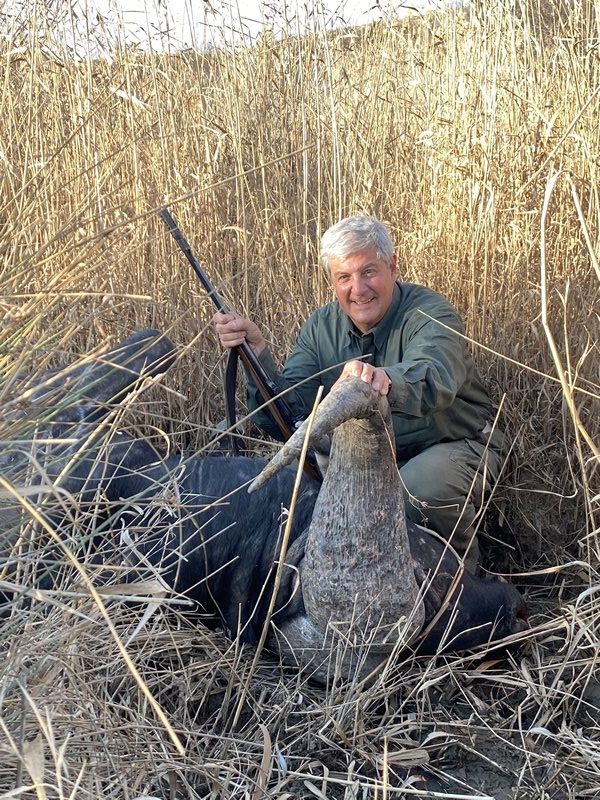 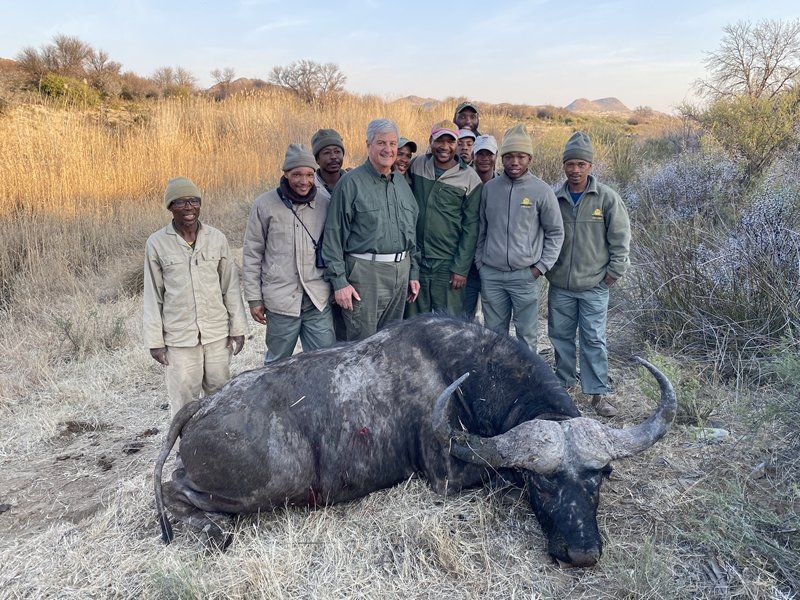 We look forward to our safari next year in our Coastal Concession!!